SGFT-WPC World Partnership has won international acclaim by winning the most prestigious “Lord Buddha Peace International Award in Bhutan-2016”, for their contribution to World Peace.

Shree Gauranga’s Foundation Trust (SGFT) with its World Partner- The World Peace Convention (WPC), establishes an international dialogue, for the purpose of bringing together the inter-relationship of science and spirituality. This was the vision of Dr. T.D. Singh (1937-2006).

Dr. T. D. Singh (His Holiness Bhaktisvarupa Damodara Swami) received Ph.D. in Physical Organic Chemistry from the University of California at Irvine in 1974. He was a scientist and spiritualist known for his pioneering efforts in the synthesis of science and religion for a deeper understanding of life and the universe. He was trained in Vaishnava Vedanta studies from 1970 to 1977 under His Divine Grace A C Bhaktivedanta Swami Prabhupada and was appointed Director of the Bhaktivedanta Institute in 1974. He organized four major International Conferences on Science and Religion – First and Second World Congress for the Synthesis of Science and Religion (Mumbai, 1986 & Kolkata, 1997), First International Conference on the Study of Consciousness within Science (San Francisco, 1990), and Second International Congress on Life and Its Origin (Rome, 2004).

Shree Gauranga’s Foundation Trust under The chairmanship of Smt. Meera Nandlal Sharma, and under the kind leadership of Dr.Kavita Khajuria in partnership with the World Peace Convention Chairman Mr. Janin Patric Daniel has been conducting conventions in Switzerland.

To enable us to continue doing the work, to help sustain our organization and allow it to continue its work. We urge you to consider Shree Gauranga’s Foundation Trust to be one of the beneficiaries of your generosity. We request if you make a monthly or annual contribution of any amount of your choice, Alternatively, we would also appreciate a one-time donation of any amount you choose.

Every dollar you donate will directly go towards our projects and any donation you make is fully tax-deductible in the USA. 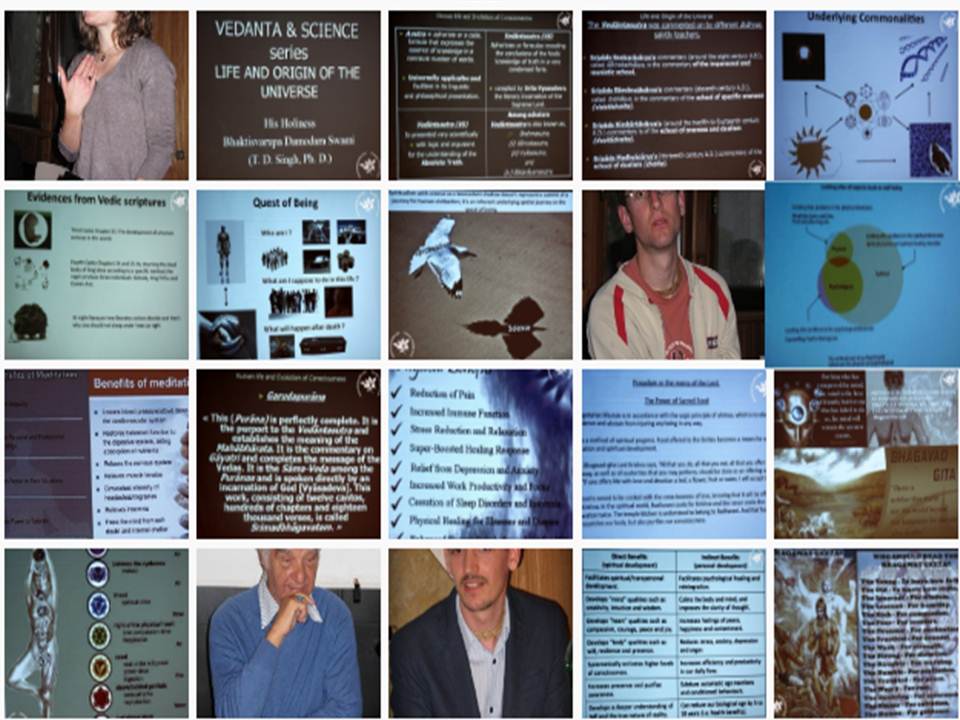 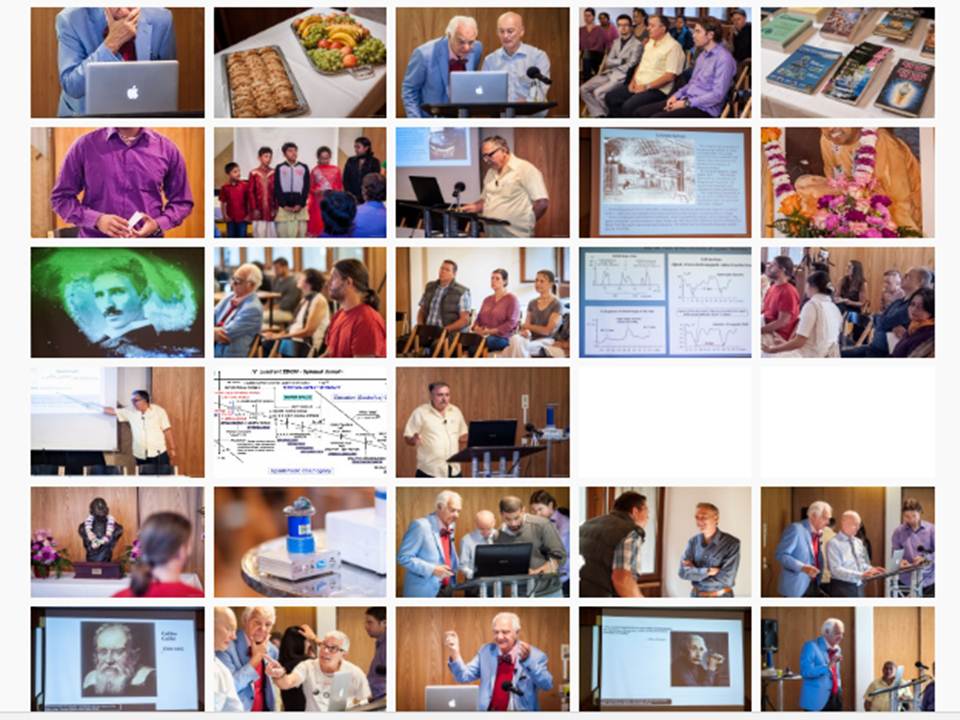 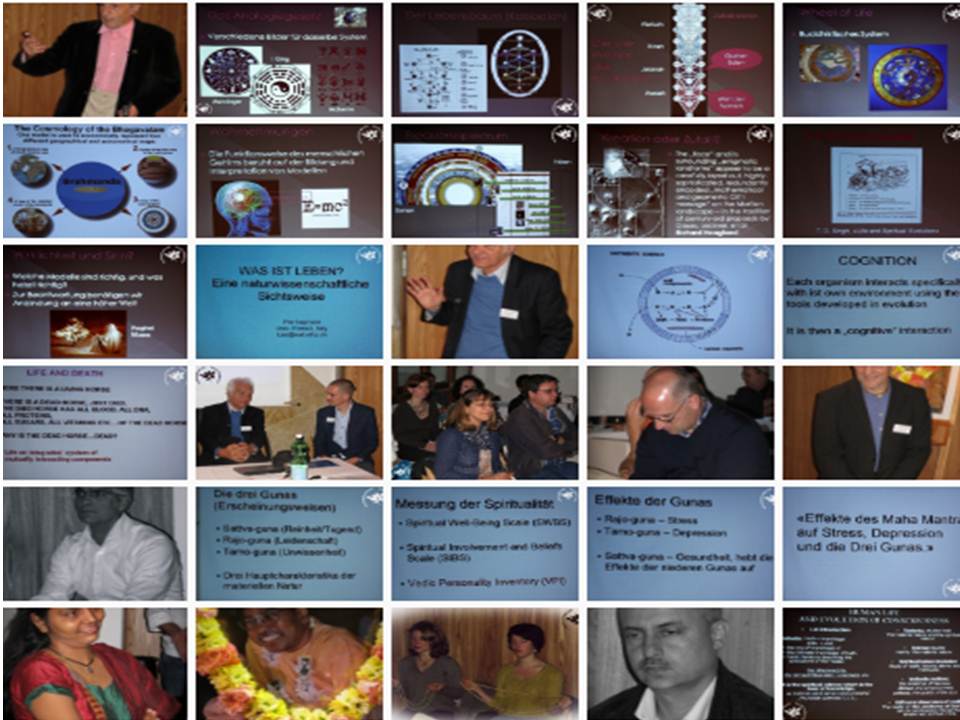