Dr. T. D. Singh received his PhD. in Physical Organic Chemistry from the University of California at Irvine in 1974. He is a scientist and spiritualist known for his pioneering efforts in synthesizing science and religion for a deeper understanding of life and the universe.

He has contributed papers in the Journal of American Chemical Society and the Journal of Organic Chemistry in the field of fast proton transfer kinetics in model biological systems using stopped flow technique and NMR spectroscopy. He also worked on gas phase reaction mechanisms using Ion Cyclotron Resonance (ICR) spectroscopy.

He was trained in Vaishnava Vedanta studies from 1970 to 1977 under Srila Prabhupada and was appointed Director of the Bhaktivedanta Institute in 1974. He has organized four International conferences on science and religion – First and Second World Congress for the Synthesis of Science and Religion (1986 & 1997), First International Conference on the Study of Consciousness within Science (1990), and Second International Congress on Life and Its Origin. Collectively thousands of prominent scientists and religious leaders including several Nobel Laureates participated. He has authored and edited several books including What is Matter and What is Life? (1977), Theobiology (1979), Synthesis of Science and Religion: Critical Essays and Dialogues (1987) and Thoughts on Synthesis of Science and Religion (2001).

Initiated by Visionary Indian Scientist and religious leader of great repute Late Dr.T.D.Singh, a scientist and spiritualist known for his pioneering efforts in synthesizing science and religion for a deeper understanding of life and the universe.  He is disciple of His Divine Grace A. C. Bhaktivedanta Swami Prabhupāda and famously known as HH Bhakti Svarup Damodar Maharaja. He clearly explained what is a spiriton*, what is Applied Spiritual technology, and how Krishna consciousness is actually a science and we can apply it in our lives. 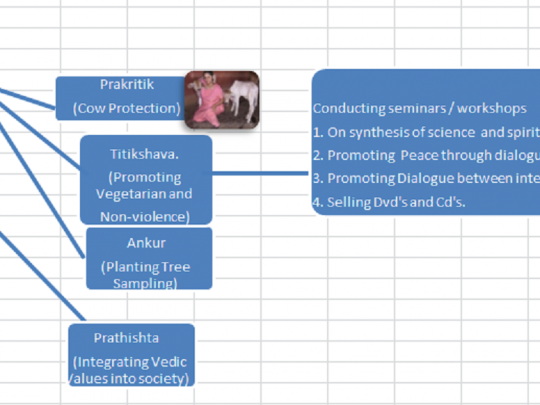 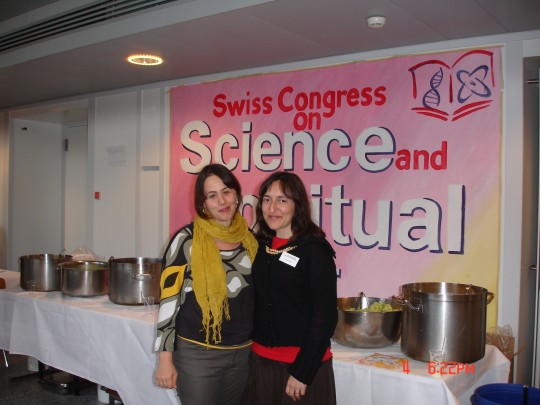 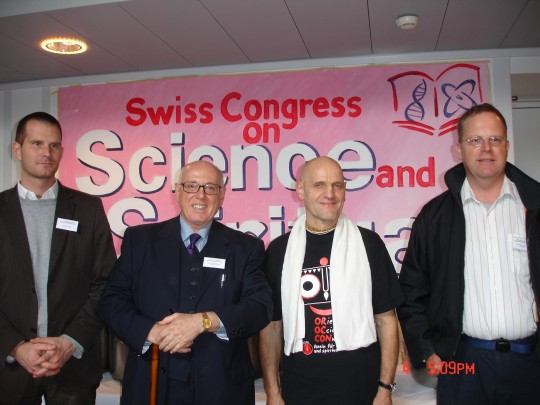 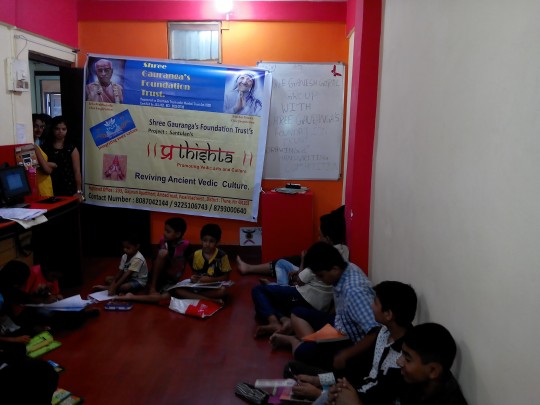 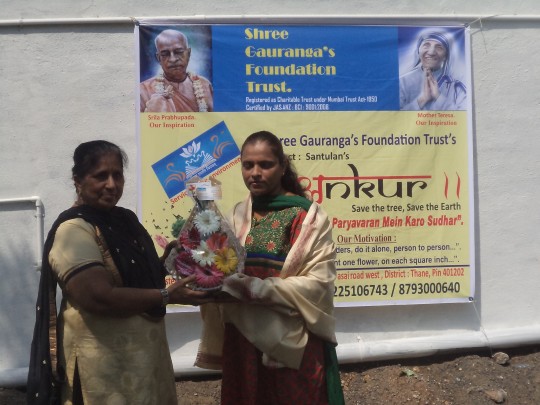 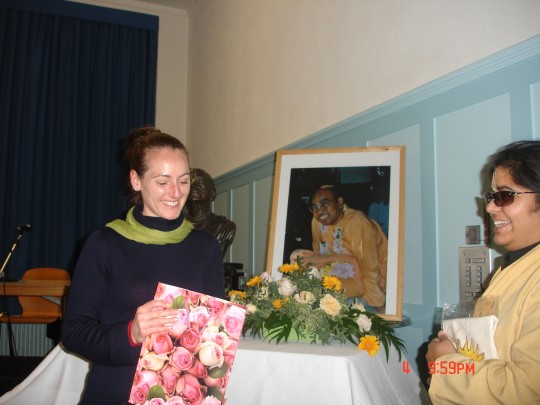 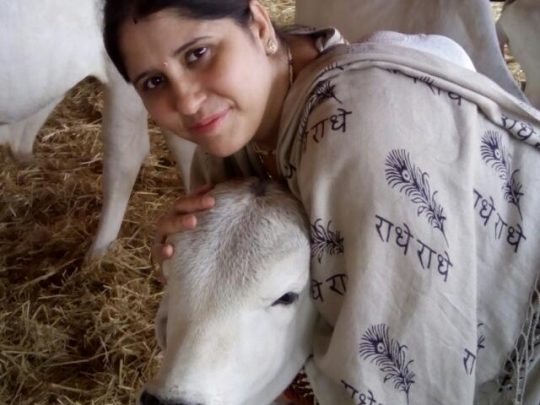 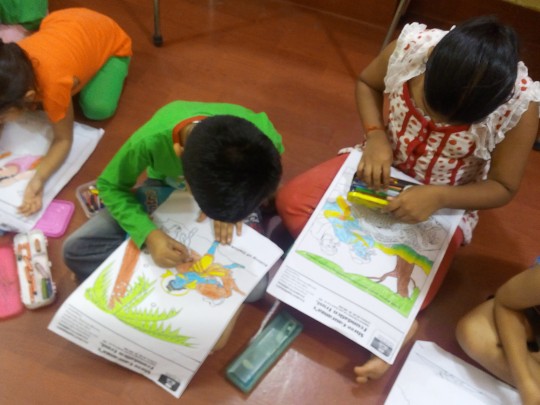 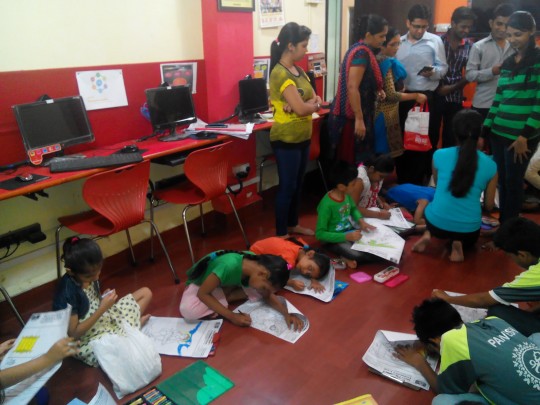 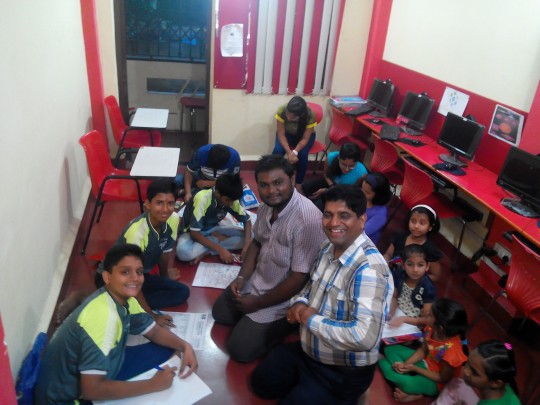 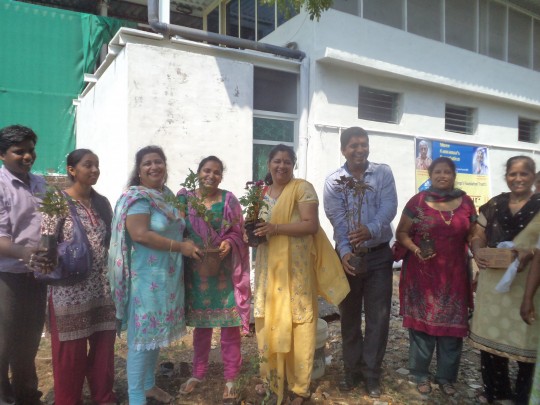 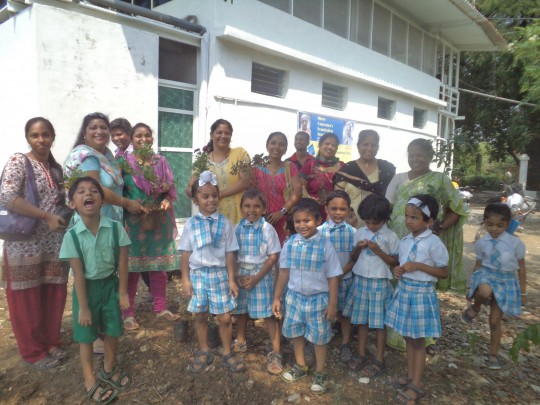 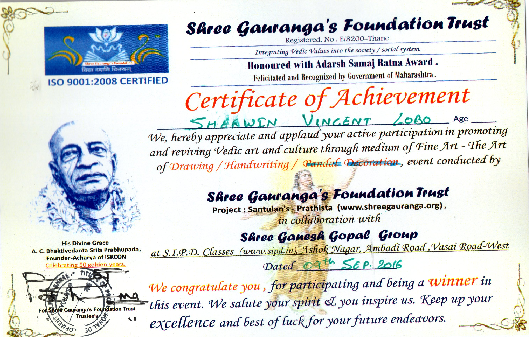 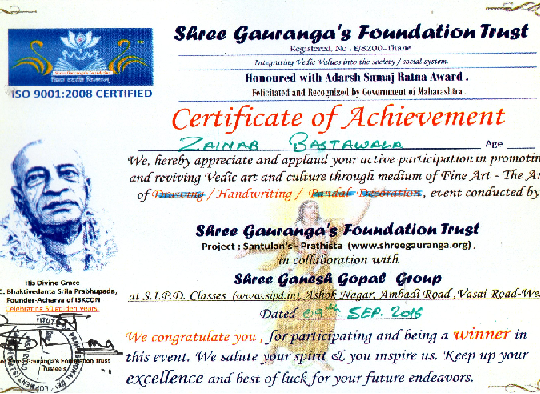 Integrating vedic values in the system by conducting world peace awareness and synthesis of science and spirituality Conventions.

WHY THE NEED FOR SYNTHESIZING SCIENCE AND RELIGION?

By Conducting Conferences where the scientists, Teachers, educationists, Engineers, or leaders of society and spiritualists from different religions are brought together to have a dialogue, which will  address questions of ultimate concern and help in reducing negative influences affecting our world due to terrorism, and help reduce  religious extremism.

WHAT WE DO IN ORDER TO MAKE THIS WORLD A BETTER PLACE .. 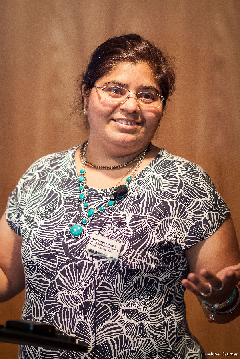 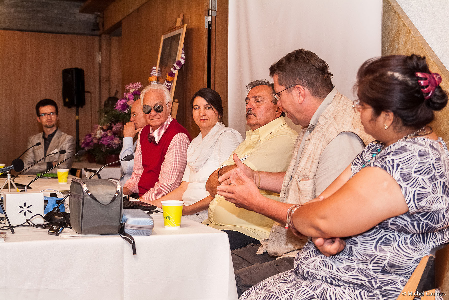 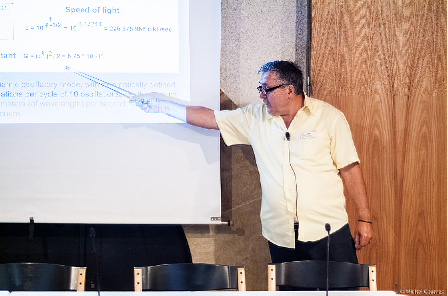 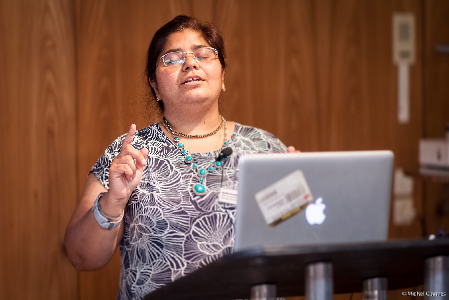